Shameless proudly announces a collection of Cult cinema’s most iconic sexy films – Venus In Furs, The Frightened Woman andBaba Yaga – these will be presented in Shameless’ new strand of videotape-themed nostalgia collector’s box-sets.

The third in the series of “Shameless-Unwind” videotape-themed box-set, this is the unmissable POP EROTICA BOX-SET!

Shameless’ Pop Erotica Box will be presented with specially commissioned artwork from a top British artist emphasizing the videotape-shaped boxset – this time a V2000 ! … remember those ??!

The Shameless Pop Erotica Box Set will be released on DVD by Shameless Screen Entertainment on 23 July 2012.

Jose Antonio Diego Bogajo has got issue 1of his excellent Spanish language fanzine ready for pre-order ! For order details drop him a line at exhumedzine@gmail.com 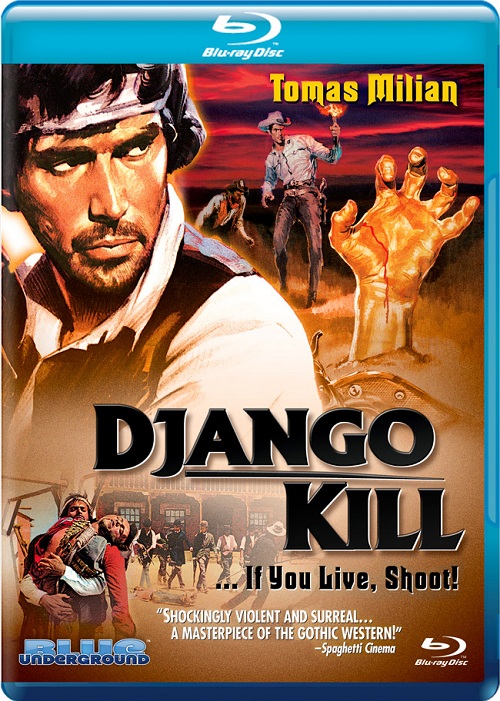 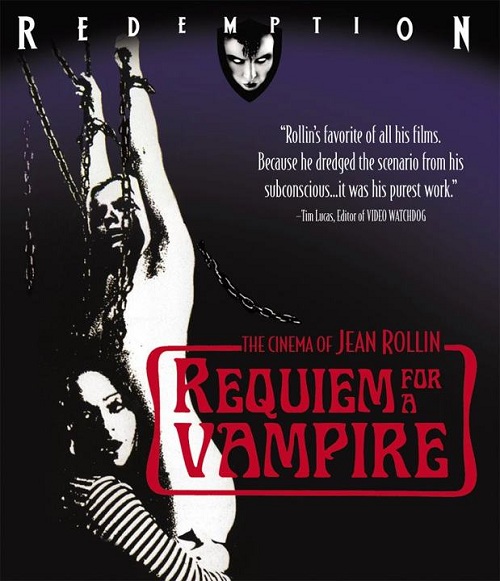 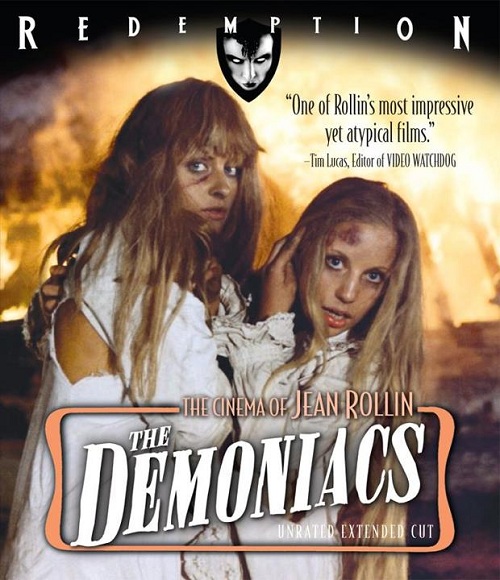