Quadrophenia heading to Blu-ray courtesy of Criterion this August 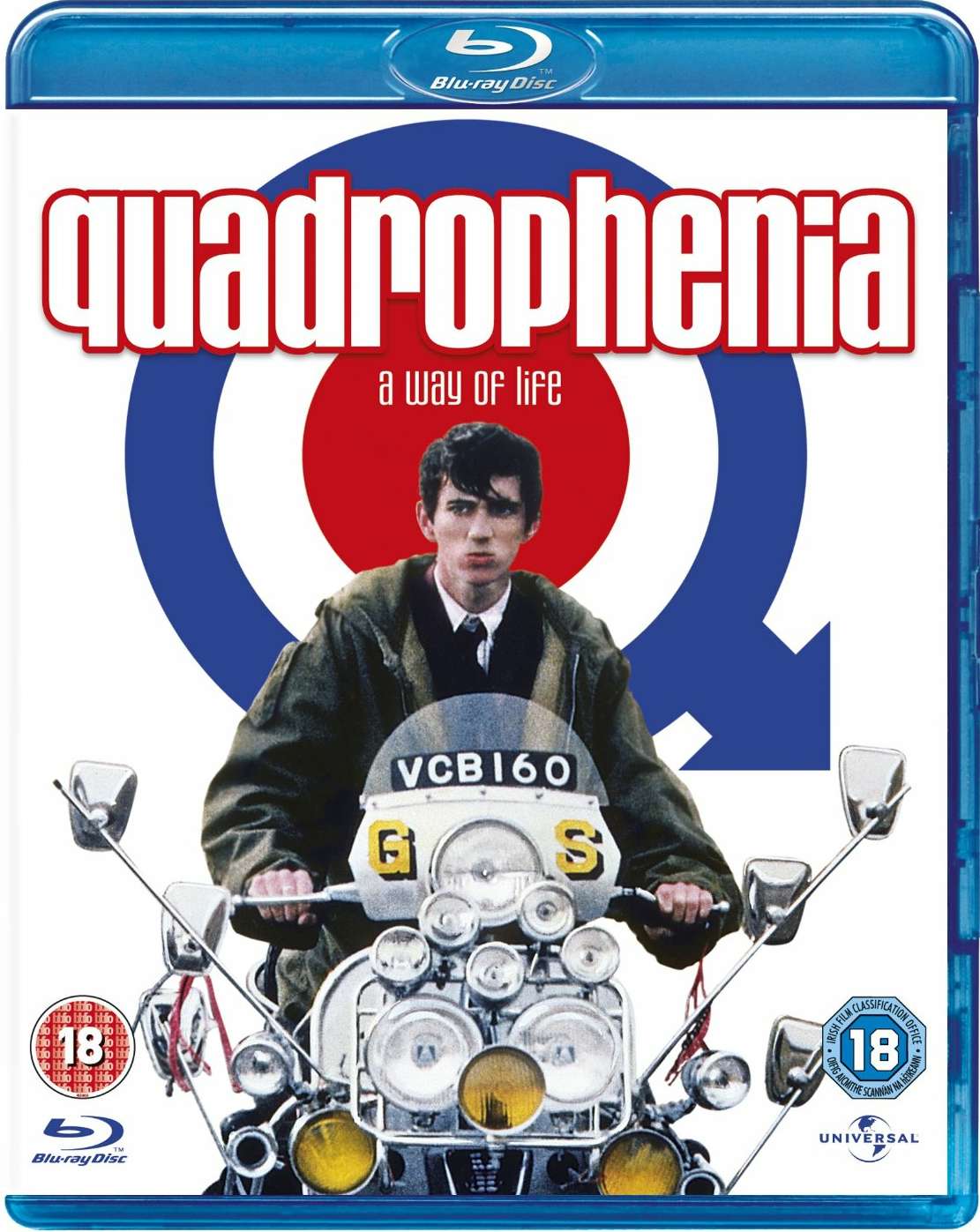