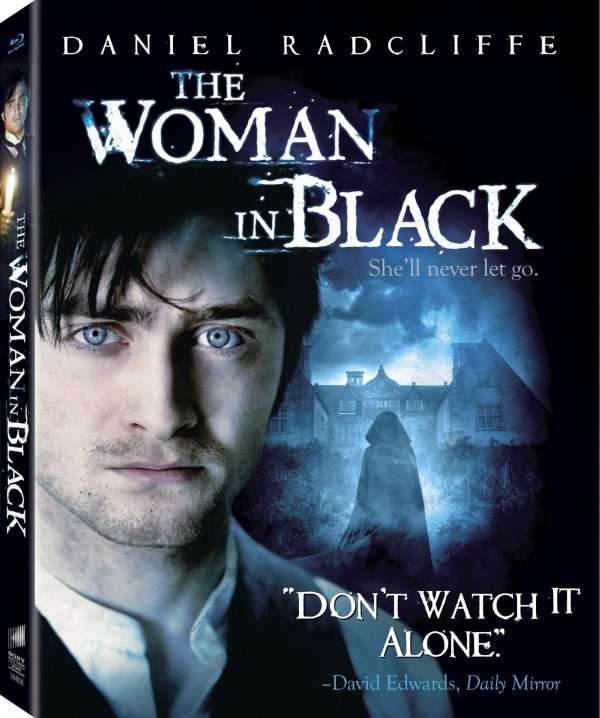 Those (silly people) who boycotted the UK theatrical release of James Watkins’s atmospheric chiller THE WOMAN IN BLACK rejoice, the uncut version of the film is due for release on DVD and Blu-ray from Sony Pictures in the US this coming May.

The film was subject to 6 seconds of cuts in order to secure a family-friendly 12A rating in the UK and it looks like Momentum is issuing the same cut print for release on its home video platforms when it bows in June. Details of the cuts (courtesy of the BBFC website) are as follows:

This work was cut. The cut(s) were made at the request of the distributor to achieve a particular category. To obtain this category cuts of 0m 6s were required. Details of cuts below may contain spoilers of plot details.

Distributor chose to reduce moments of strong violence / horror in order to achieve a ’12A’ classification. Cuts made in line with BBFC Guidelines and policy. A ’15’ classification without cuts was available.

The fourth film in the recent Hammer revival (following THE RESIDENT, WAKEWOOD and LET ME IN), it stars Daniel Radcliffe and has scored more than £20m at the UK box office alone. The film is adapted from the Susan Hill novel by Jane Goldman (KICK-ASS, THE DEBT), Watkins previously directed the savage Brit horror EDEN LAKE. A sequel is currently in the works.

The full specs for the US DVD and Blu-ray release have appeared over on the Digital Fix and are as follows:

At present it would appear that the Blu-ray is Region A-locked and naturally, the DVD will be coded for Region 1.