Make sure you click the image to go on over to Midnight Media’s site so you can get your membership sorted! 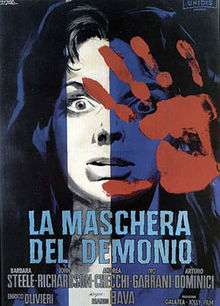 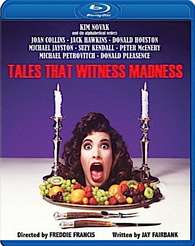